The Origins of Water Underfloor Heating

Topic Progress:
← Back to Module

Underfloor Heating (UFH) was popularised by the Romans, however the earliest example of UFH found dates to 550BC and the Temple of Artemis at Ephesus. 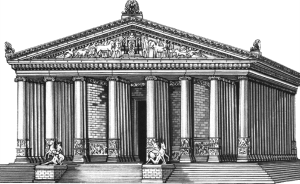 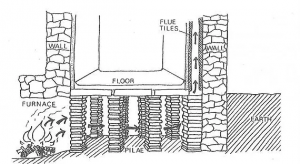 In the absence of electricity, ETFE insulation and polyethylene pipes, servants would maintain a fire that would vent through the void beneath suspended stone floors and up though ducting within walls to provide all round warmth throughout, with a system capable of using the heat from a single small fire far more efficiently than alternatives at the time could, just as modern UFH systems do today.